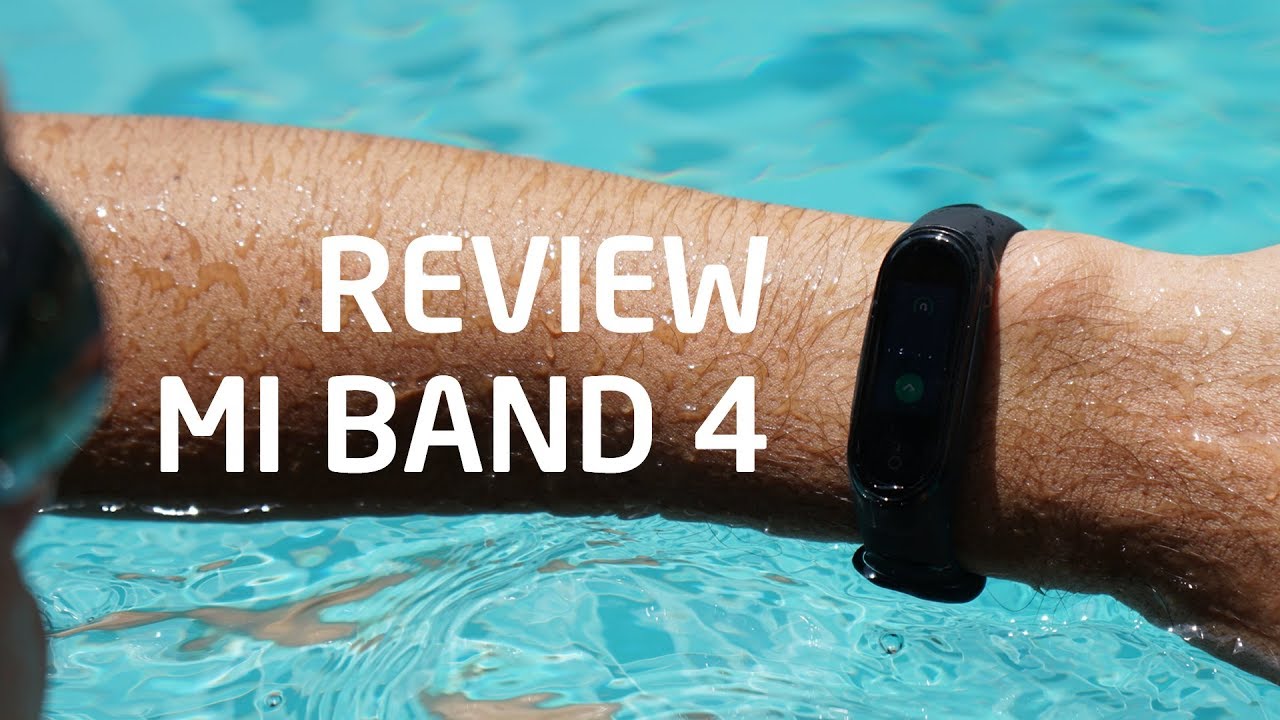 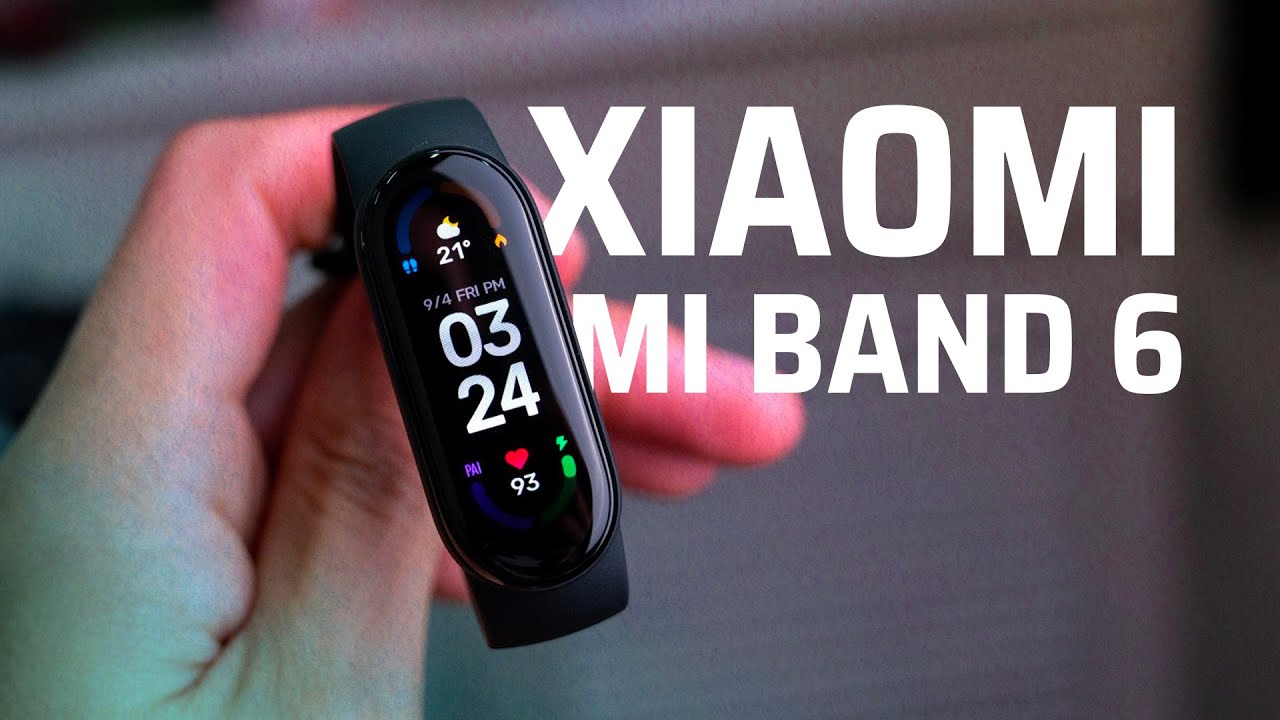 It’s here! The Mi Band 4 is out, and I’ve tried it out over the last 10 days to make this review. Is it that big of an improvement over the Mi band 3? Let’s find out how much better it really is… Let’s go!
The Xiaomi Mi Smart Band 4 finally has been given a fullcolor AMOLED display with almost double the resolution of the Mi Band 3 and it’s got about double the brightness. The battery has been given a small upgrade (135 mAh) to still have the band last for around 20 days on a single charge. So this new display does not compromise the usage time; which is great.
The Mi band 4 has 6axis sensors for step counter and fitness tracking and this tracking also seems to have improved over the Mi Band 3 and is a bit more accurate. It also has an (improved) heart rate sensor.
The Mi band 4 also has a swimming function in the fitness tracking menu to track your swimming. And for as far that I have tested that over the last week it seemed to work very well.
Also, Bluetooth has been upgraded to BLE 5.0 which should give better connectivity, faster transfer speeds and a longer range between your phone and the band.
So overall, on most fronts, the Mi Band 4 has got some great improvements in both its functionality, as well as some minor design changes.
The glass top of the display is not as round as the Mi Band 3. This gives the advantage of being a little bit less bulky, but I feel that it’s easier to see the actual display underneath the glass so you can really see the edges of the display a bit more.
The charger has been upgraded as well. The device fits in the new charger quite a lot better than on the previous generation, but the main downside here is that the chargers of the Mi Band 3 won’t work with the new Mi Band 4.
The strap seems to be exactly the same as on the Mi band 3 though, as I could fit the Mi band 3 in this strap with no problem.
I feel that the main advantage of the Mi Band 4 surely is the brighter and fullcolor display. This not only allows for Xiaomi to design some cooler looking watch faces (a tonne of these can already be downloaded through the MiFit APP right now) but it also offers a muchincreased readability. Also in brighter conditions like in sunshine, it’s A LOT easier to read the display now, and that’s probably the biggest advantage.
Overall I feel that the Mi Band 4 has gotten some really nice improvements with no compromise in usage time, and no compromise in price as it seems to have the exact same price as the Mi Band 3.
Even though it does make me feel that the Mi Smart Band 4 has been given the specs that the Mi Band 3 should have gotten, the fourth generation of Xiaomi’s Smart band has been given some great improvements that really enhance its overall experience.
The main downside I find that there is no NFC on the regular models (in China Xiaomi DOES have released an NFCversion), and it’s too bad that the screen does not cover the full device. But well, this gives Xiaomi some time to possibly implement this on the Mi Band 5 in 2020?
xiaomi miband4 smartband4 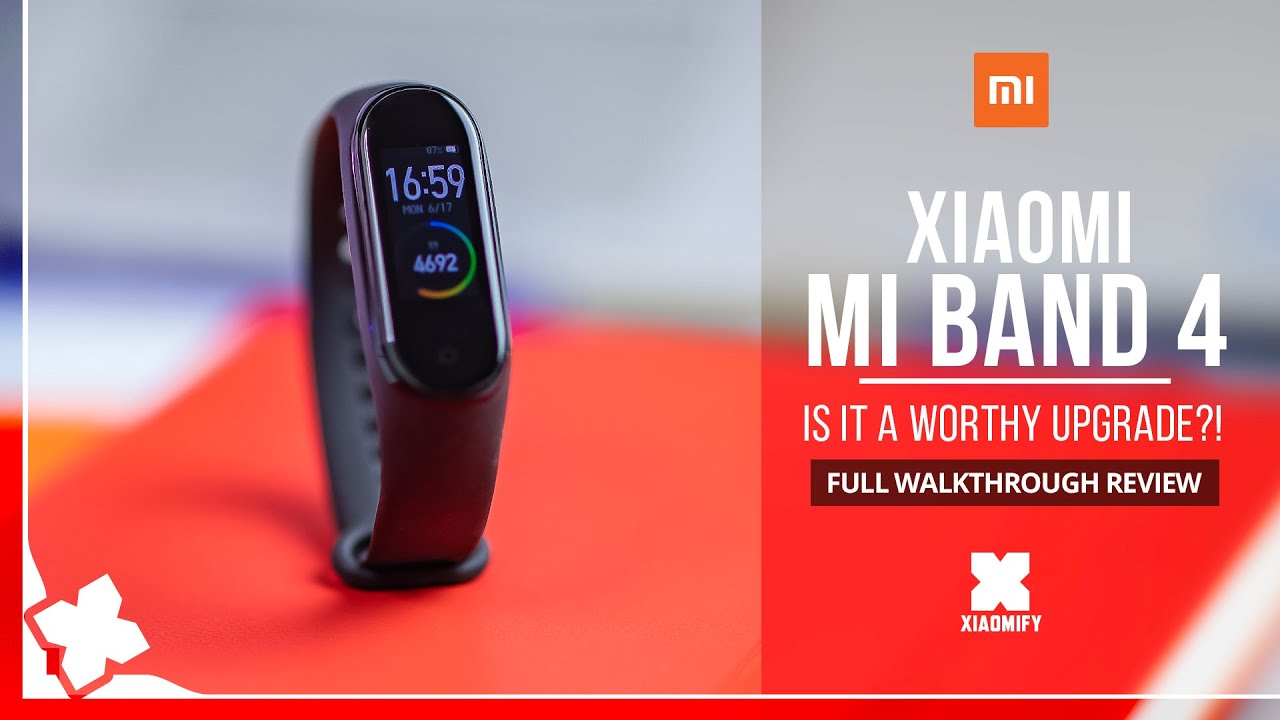 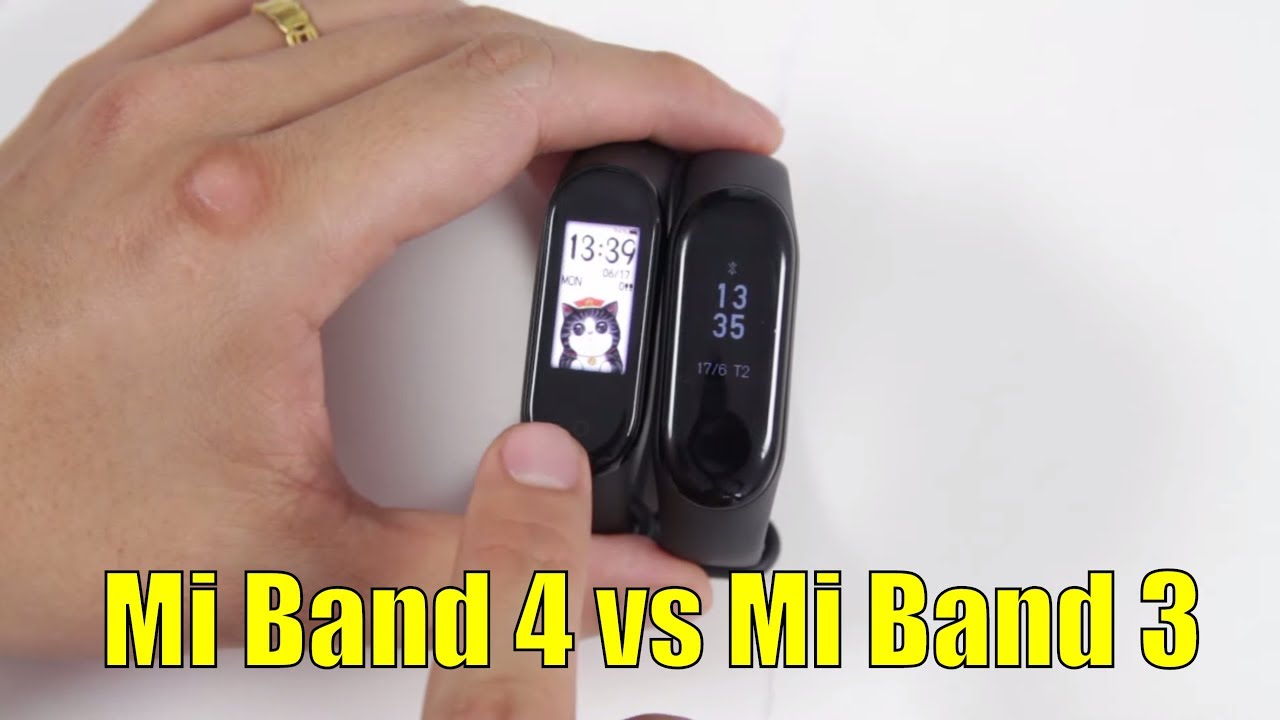